Home
Blog
Remembering on those musicians who left us in 2017

Many musicians and other legends leaved us this year. They are all in the sky above us and they we’ll live there forever. Whether you were a fan of these recently deceased musicians or not, they gave us music that will always be remembered.

2017 was a painful year for many reasons, for many people. Natural disasters, acts of terrorism, gun violence, sexual misconduct, the deaths of artists, creators and heroes in music and beyond. The passing of greats like Chuck Berry, Fats Domino, Glen Campbell marked the sad but inevitable fading of older, culture-defining generations. Let’s give the last salute to these musicians. 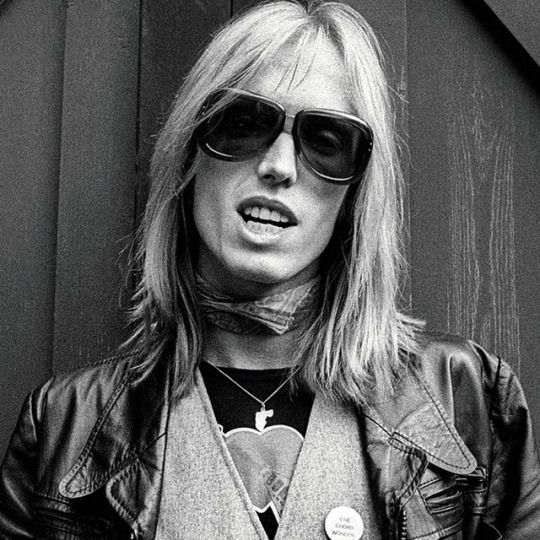 The dynamic and iconoclastic front-man for his band The Heartbreakers died October 2nd in Los Angeles following cardiac arrest, he was 66. “To me, Tom Petty represented a kind of songwriting I idolized, complex simplicity”, Taylor Swift said to Rolling Stone.

“It said so much in the lyrics, the concepts, the stories, the message, the nuances … but always brought you back to a hook that got stuck in everyone’s head. He motivated thousands of guitarists to learn to play just because they wanted to be able to play ‘Free Fallin.’ Count me as one of them.”

Known as the Elvis Presley of France, Johnny Hallyday is often cited as the one who brought Rock N’ Roll to France. He released 79 albums over his 57-year career, sold over 100 million records, and, like Elvis, acted in more than 30 films. 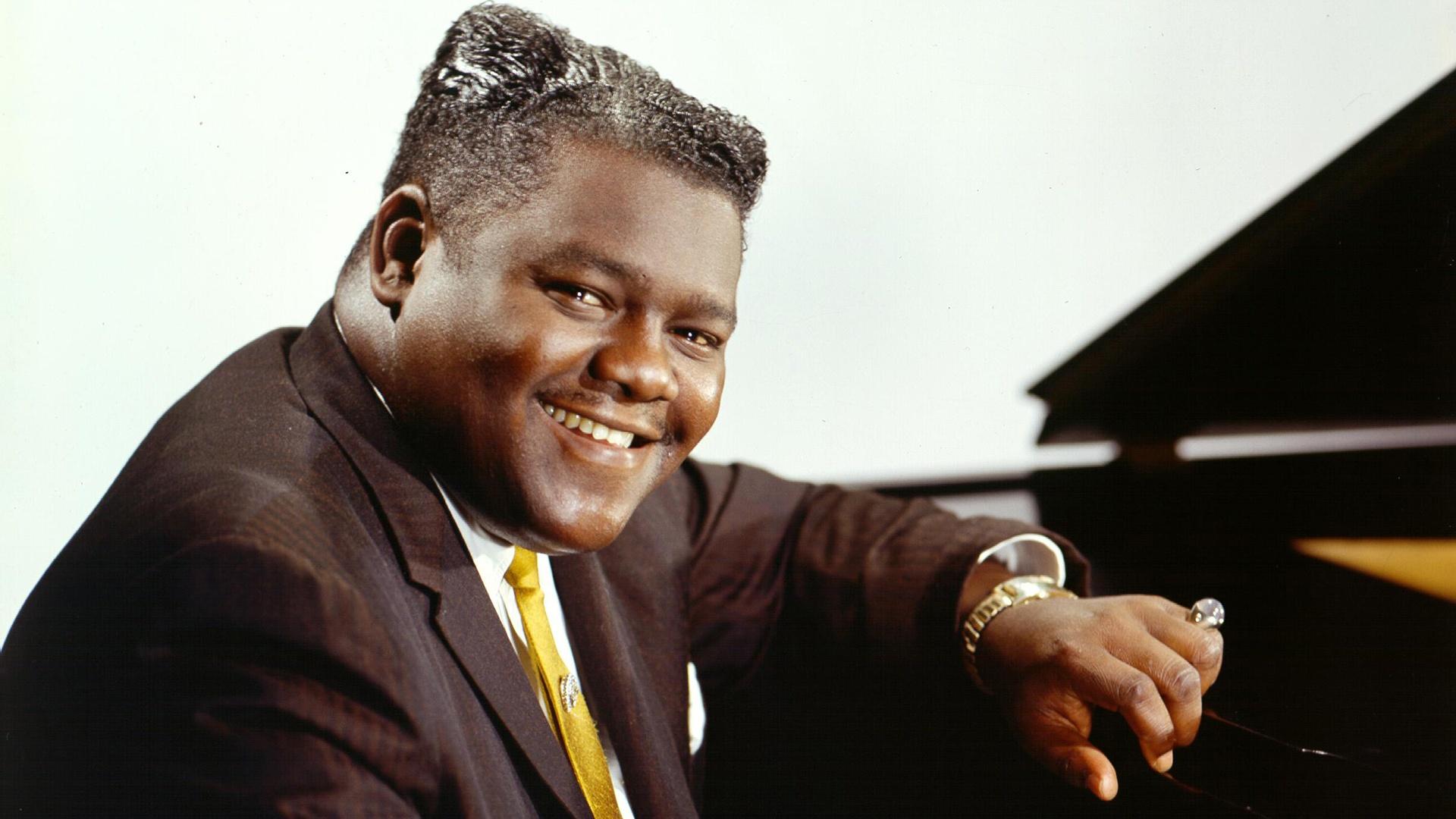 Over his long career, Fats Domino collected 23 gold records, three dozen Top 40 hits—including “Ain’t That a Shame” and “Blueberry Hill”—and sold over 65 million singles. He has been cited by many early Rock N’ Rollers like Elvis and The Beatles, as well as more modern performers as a major musical influence.

“I find some solace knowing that he will continue to inspire love and music in this world for generations to come. I told him as much a few days ago. He smiled and told me, ‘I tried.’ It was probably the simplest and most inspiring thing he ever told me. I think he wanted to hug each person on this planet individually.” – Gabriel Roth, co-founder of Bradley’s label Daptone Records. Malcolm Young, guitarist and co-founder of ACϟDC, died November 18th at age 64 from complications of dementia. “As his brother it is hard to express in words what he has meant to me during my life, the bond we had was unique and very special. He leaves behind an enormous legacy that will live on forever. Malcolm, job well done.” – Angus Young, ACϟDC. 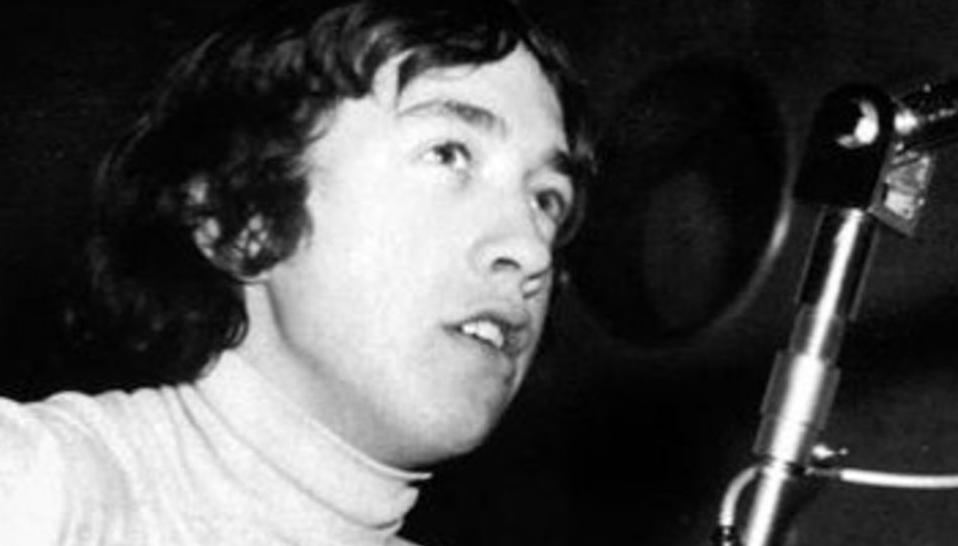 The eldest Malcolm Young’s brother, member of the Easybeats, producer of ACϟDC’s early albums and member of the highly under rated band Flash and the Pan.

The interesting thing which is connected with Dire Straits, is that on the debut album of Dire Straits from 1977 (Dire Straits), actually Mark Knopfler in the “Sultans of Swing” song, sings about Harry Vanda and George Young, in the third and fourth verse. Actually, George from the Sultans of Swing is this guy.

Willian Lee was a Brazilian composer, singer and guitarists from Belo Horizonte, born on 22 September 1970. He passed away on 3, July 2017 at the age of 46. He have made interesting and very good street versions from songs of Dire Straits. We will remembered him as an huge fan of Dire Straits and music lover, who wanted to make people happy at the streets of Brazil.

Walter Becker was a founding member of Steely Dan and a Rock and Roll Hall of Fame inductee. “Walter Becker was my friend, my writing partner, and my band mate since we met as students at Bard College in 1967. He was smart as a whip, an excellent guitarist, and a great songwriter”, Donald Fagen. 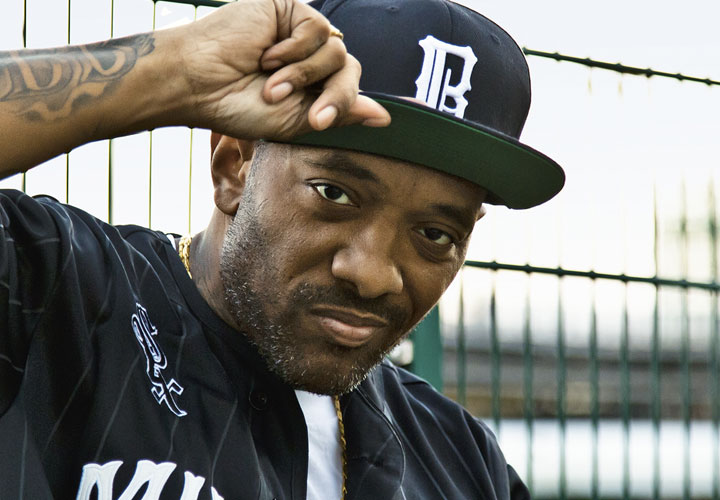 Prodigy was best known for being a part of the hip-hop duo Mobb Deep. “Damn. RIP to the great one Prodigy. Rap game lost a legend and the world lost a G. [Prayers] to and for his fam. Love. MOBB” – Lil Wayne. Glen Campbell the legendary singer who defied genre by fusing country and pop sounds on hits such as “Rhinestone Cowboy” and “By the Time I Get to Phoenix” in the sixties, died following a long battle with Alzheimer’s disease on August 8th. He was 81.

“He had a beautiful singing voice,” Bruce Springsteen said in 2014. “Pure tone. And it was never fancy. Wasn’t singing all over the place. It was simple on the surface but there was a world of emotion underneath.”

“She was a rock & roll legend in herself, a style icon, a crucial part of the Stones’ mystique,” Rolling Stone’s Rob Sheffield wrote. “She taught Keith her sinister glare, taught Mick Jagger her wiggle, taught Brian Jones how to wear floppy hats.” “A most remarkable woman. Always in my heart,” Richards said in a statement.

Playboy founder Hugh Hefner, who helped to usher in the post-war sexual revolution via the racy publication, died of natural causes on September 27th. He was 91.

“My father lived an exceptional and impactful life as a media and cultural pioneer and a leading voice behind some of the most significant social and cultural movements of our time in advocating free speech, civil rights and sexual freedom,” Cooper Hefner, Playboy Enterprises’ chief creative officer and Hugh’s son, said in the statement.

“He defined a lifestyle and ethos that lie at the heart of the Playboy brand, one of the most recognizable and enduring in history.”