Tom was best known as the lead singer of Tom Petty and the Heartbreakers, but he was also a member and co-founder of the late 1980s super group the Traveling Wilburys with Bob Dylan, George Harrison, Jeff Lynne and Roy Orbison and his early band Mudcrutch. Besides the band he also had successful solo career.

During his career Tom collaborated with many musicians as: Eric Clapton, Bob Dylan, Jeff Lynne, George Harrison, Prince, Johnny Cash and The Shelters.

In his career Petty sold more than 80 million records worldwide, making him one of the best-selling music artists of all time. In 2002 he was inducted into the Rock and Roll Hall of Fame. 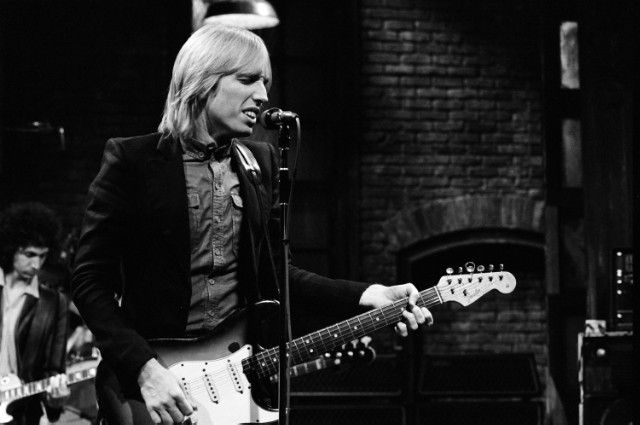 His music was popular among younger generations as rock and roll, heartland rock and stoner rock.

Tom Patty, whose career lasted for more than four decades, died in hospital after a severe heart attack yesterday (2 October 2017) at the age of 66.

His wife found him at their home unconscious and she immediately called Emergency help, and then the rocker was transferred to a hospital in Santa Monica, California. Doctors found that there was no brain function due to lack of oxygen and because in the health card Petty had stated that he did not want to be on the devices that should kept him alive they excluded him from the devices.

Petty died peacefully in the morning of 2 October, 2017.